While on a hiatus due to pregnancy, soon-to-be mother Son Ye Jin masters a new hobby. After a surprising announcement about her family’s growth, the actress told her 6.9 million followers about her life outside the spotlight. Keep reading to get all the details.

In her recent IG post, the Hallyu star posted a series of photos featuring delicious dishes.

She flaunted her top-notch culinary skills by showing her millions of followers her versions of culinary delicacies of kimbap, fried anchovies, stewed fish, tortilla pizza, yukjiang and hamburgers.

In her comment, the “Thirty-Nine” star explained that she spends most of her time in the kitchen.

“I do a lot of cooking these days that I’ve never done before. I feel proud when I feel like cooking for the first time. Everyone who cooks is great. But at this time, a picture of the food. Sorry!” The actress wrote. 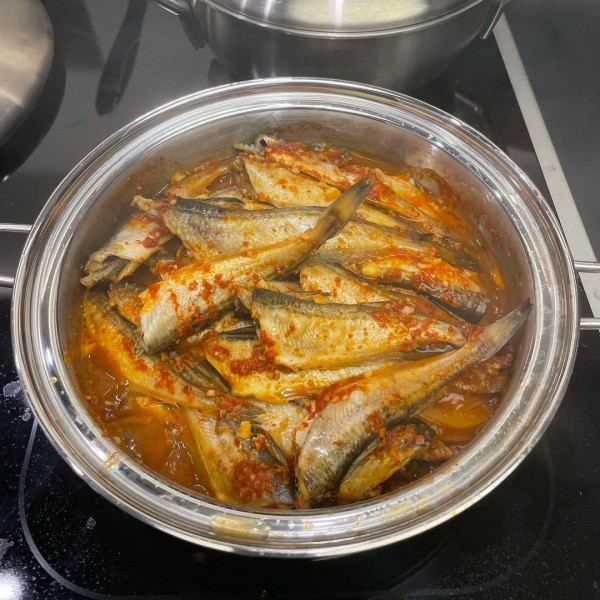 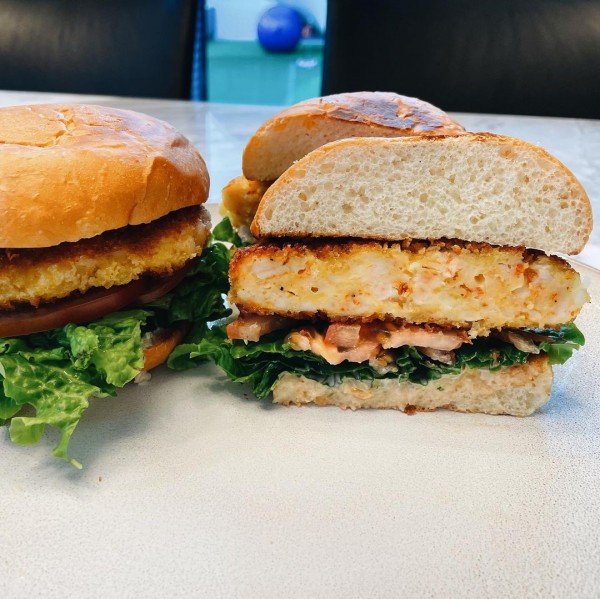 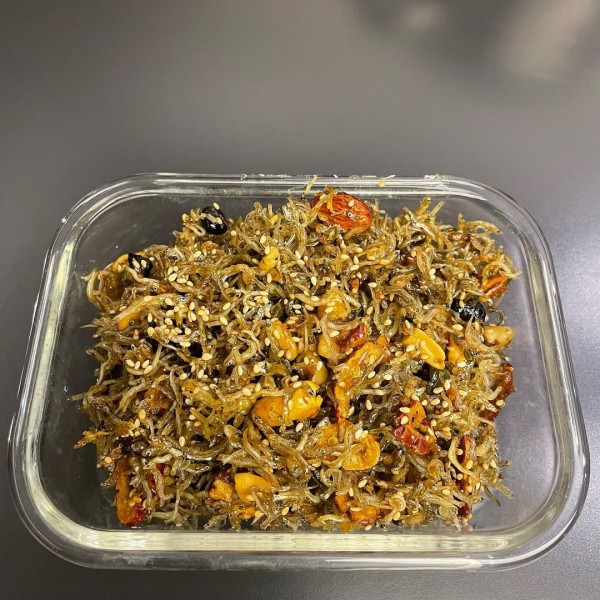 While fans mentioned how great she is at cooking, Son Ye Jin’s famous friends also praised her new hobby,

Actress Oh Yoon Ah even commented, “Oh, you’re so good at it!”

Song Yoon Ah expressed the same thought and wrote, “No, more and more!!! What’s going on! It must be amazingly delicious.”

Interestingly, this isn’t the first time Crash Landing on You has boasted about its skills in the kitchen.

In an Instagram post uploaded in June 2021, she stated that it was her first time preparing dumplings.

Looks like Son Ye Jin might be spending most of her time cooking now that she’s been on hiatus due to her pregnancy. 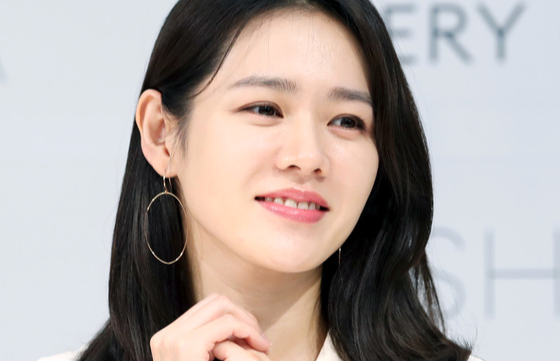 Three months after their ceremony, dubbed ‘The Wedding of the Century’, Son Ye Jin took to Instagram and announced the amazing news.

She mentioned her desire to “share some good news” with her fans.

With an avatar shared on Instagram Son Ye Jin“A new life has come to us,” she revealed, noting that she is pregnant with her first child.

She concluded her heartfelt letter by promising that she and Hyun Bin would “take care to protect the valuable life” that came to them.

As of this writing, the post has garnered over 2.1 million likes and tons of congratulatory messages from friends and fans.

Son Ye Jin last appeared in the Korean drama “Thirty-Nine” alongside Jeon Mi Do and Kim Ji Hyun, who were also present at her wedding.

Meanwhile, Son Ye Jin’s husband, Hyun Bin, is set to return to the big screen with multiple projects. This includes a movie with Hwang Jung Min called “The Point Men”, followed by a team up with Jeon Yeo Bin on “Harbin” and finally, the highly anticipated sequel “Confidential Assignment 2: International”.

In case you missed it: Here’s how Hyun Bin and Son Ye Jin reacted after they were greeted by fans in New York City