TDiscuss the upcoming celebration of classical music—and crafting the perfect program, for that matter—is dinner and puzzles.

“When you go out to dinner, you don’t want steak for appetizer, steak for main course, and steak for dessert,” says Michael Ellert with a straight face. “We try to mix it up with the lightness of one piece compared to the heaviness of another. It becomes the real puzzle. Karen and I used to sometimes sit in restaurants with little pieces of paper and change them from place to place.” Mr. Ellert, the lead bassoonist at the Palm Beach Chamber Music Festival, isn’t talking about steaks. Or opening a restaurant, for that matter – albeit his gentle demeanor might make it seem so.

Instead, he discusses the art of building the concert programme, which – along with the festival’s lead flautist, Karen Fuller, and lead clarinetist Michael Forte – has crafted the upcoming Palm Beach Chamber Music Festival, scheduled for July 15-17. . . 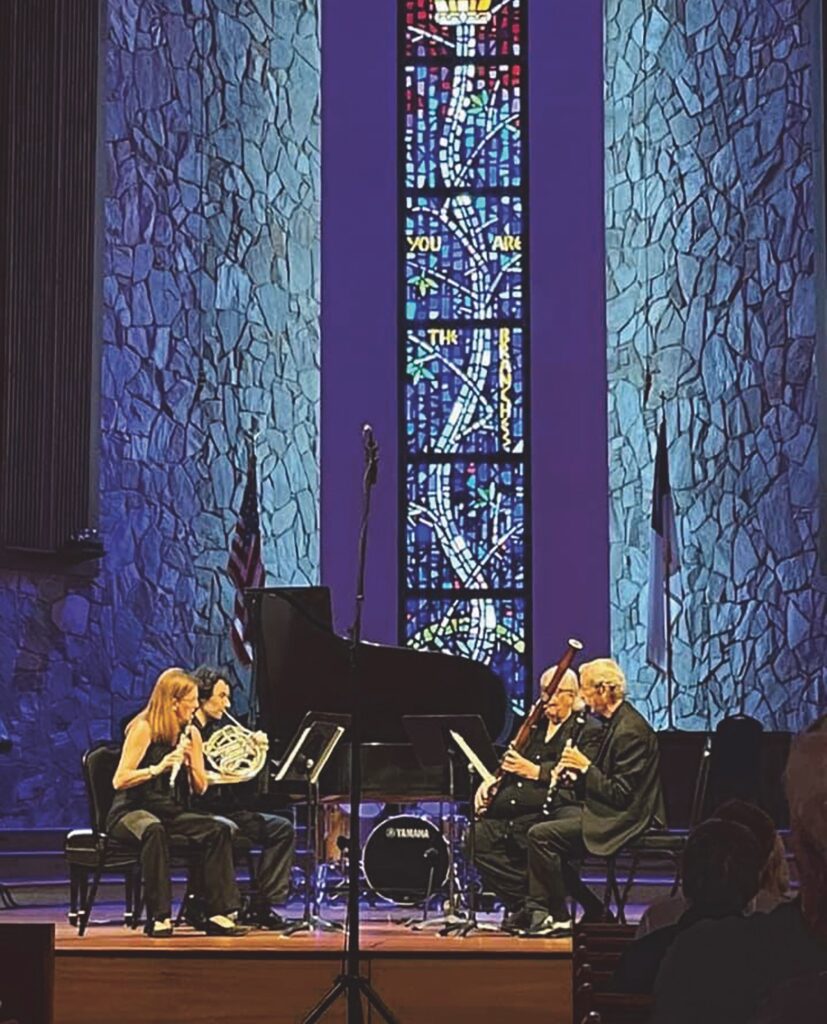 Consisting of one program, the event this weekend will welcome 10 musicians from across the county to different venues: Helen K Hall. Here, they’ll play a mix of classical music they’ve seen together.

“Our mission statement was that we would provide professional, high-quality concerts to the community of Palm Beach County,” says Ms. Fuller. “And we’ll also be providing performance jobs for great local musicians – because we have a lot of really great professional musicians living in our community.”

In 1992, Fuller, Fort, and Elert scheduled an evening of chamber music at the Palm Beach State College Concert Hall. They did not expect more than two people to attend.

“We knew Mr. Forte’s parents would be there,” Mrs. Fuller joked, with much laughter emanating from the three. They ended up selling the entire show. 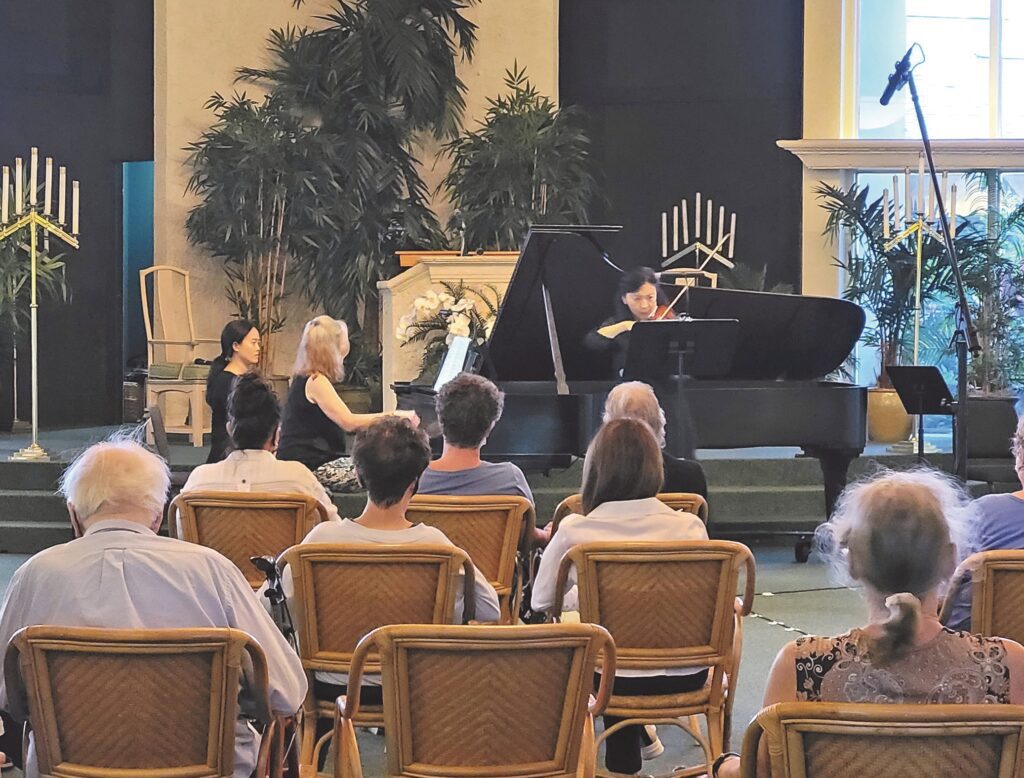 This is how the Palm Beach Chamber Music Festival began. The musicians who make up this festival become professionally acquainted, seeing each other at various events throughout the regular year, such as the Palm Beach Opera Orchestra, and in practice this summer.

However, it is not without drawbacks that the Palm Beach Chamber Music Festival continues. The COVID-19 pandemic has in some ways derailed their efforts to foster a sense of community within classical music and chamber events. Their 29th season arrived in Summer 2020, amid bouts of quarantine and lockdown. So they aired a taped version of the show’s 29th season, which was a clarinetist Mr. Forte recalled as a “strange experience” of playing without an audience. After all, chamber music was about gathering a group of musicians in the palace room so that they could interact with the audience. The philosopher Johann Wolfgang von Goethe said that chamber music is really just ‘four rational people talking’. 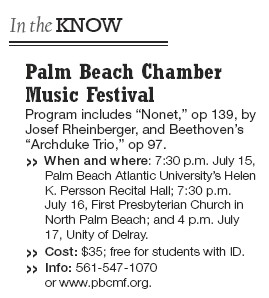 “Everything was closed, there was nowhere to play,” Mr. Forte recalls. “But we didn’t want to miss a year of partying – we wanted to at least do something.”

Last year, the festival returned to full in-person concerts with intermissions in every part of the county. Although it’s still only one weekend away, the three musicians express strong feelings of returning to a full month of 12 performances by more than 2,000 community members in the near future.

“Part of what we’ve been doing for 30 years, we have a very loyal audience,” says Mr. Ellert. “There are some people who have been coming since year one. So they have missed us.

“There were certain years, even 10 or 15 years ago, when we would see people at Costco and say, ‘Do you have a festival this summer? What are you doing?'”

This interaction between musicians and audience members is inherent in roommate festivals like this, where the majority of donations come from ticket buyers. Mr. Forte also mentioned that students can enter for free with their ID cards. These relationships are further strengthened by “meet and greet” musicians, and the artists will take turns talking about each piece and composer.

“We’re not just an abstract figure on stage,” says Ms. Fuller, noting that they speak directly to those watching in small, intimate venues, enjoying “the little theater – we’re there!” and lighting.